InsightOut: A Collective Witness to our Interconnectivity

Home / News & Updates / InsightOut: A Collective Witness to our Interconnectivity

Homily for Palm Sunday: Plunged into...

InsightOut: A Collective Witness to our Interconnectivity

A Collective Witness to our Interconnectivity 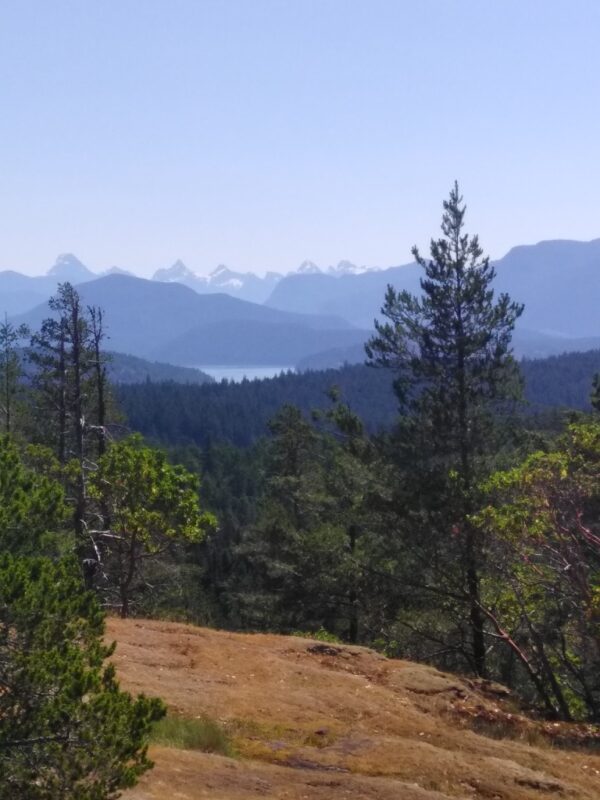 The week before our classes went online, my 4th-year seminar in the Book & Media Studies Program explored the topic of interconnectivity. We read a piece on the interconnection between humans and the environment by the American Buddhist and Deep Ecologist Joanna Macy. We went on a land walk in Queen’s Park and spent time alone in silence. Disconnected from technology and the need “to be somewhere,” we worked experientially with Macy’s theory.

Afterwards, back in the classroom for discussion, I quickly became aware that interconnectivity as a concept would take far more than the two hours I had scheduled for it! We’d spent the better part of the semester looking at art as a means of interrupting cycles of cultural violence. My students rightly pointed out that oppressions such as racism, colonialism and sexism are very solid impediments to the idea of connection that I was trying to invite through the Macy reading. I became aware that I needed to be more intentional about how I introduced her claim that despite such real oppression there is an inherent fabric of life woven together by the spirit of all that is. That this fabric is a connective tissue more primal than all the socially rooted injuries we create for each other and for this earth. To see why compassion is, for Macy, our route into becoming aware of such interconnection. Awareness, she claims, allows us to heal the world’s collective wound, a wound of which we are all a part. I was left feeling that I needed another route into opening up these topics.

Then our global crisis erupted.

Suddenly, we were thrust into a very clear example of how the actions of one person affect another person, of how people affect other people, of how changes in one system implement changes in another system. Our global community began to collectively witness and feel the impact of interconnectivity on so many levels.

Speaking of the world’s woundedness, Macy says that “Until we can see the world and touch the world, we cannot be part of its self-healing.”

“What does she mean?” I had asked my class.

It is a big question, and that day, in response, my students and I shared in a deep contemplative silence. A few days later, I could not help but feel that the very fabric of connection that deep ecology speaks of was answering us quite loudly as we began to witness the reality of pandemic and the collective suffering it manifests. “Is a deep wound asking us to help heal it?,” I wondered alone at home, reflecting on the class I had just taught in the face of what was happening in the world.

Joanna Macy also says, “If the world is to be healed through human efforts, I am convinced it will be by ordinary people, people whose love for this life is even greater than their fear.” As we re-emerge from this isolation, be it in weeks or months, healing, individual and collective, seems inevitable to me. I work in trauma theory and sometimes new and present traumas open older wounds buried beneath the surface, hidden and ignored but not forgotten. Sometimes doing the work to heal the present is how we heal the past. I cannot help but think this current crisis is also allowing us to access a deeper sense of interconnectivity, one whose roots take us beyond this present moment into the very fabric of relational life. Macy teaches that choosing love over fear cultivates the compassion that bridges the physical and emotional isolation that so many of us feel right now. I am sure it will be the bridge the heals us as we emerge changed, but not lost.