The University of St. Michael’s College is happy to announce the visit of His Eminence Cardinal Robert Sarah, Prefect of the Congregation for Divine Worship and the Discipline of the Sacraments, to campus for a public lecture on March 12, 2018.

Cardinal Sarah is the author of such books as God or Nothing and, more recently, The Power of Silence.

Registration for this event will open on Wednesday February 21 at 10:00 a.m. on the St. Michael’s website. Please check back for information as it becomes available.

Official Biography translated from the website of the Congregation for Divine Worship and the Discipline of the Sacraments:

Born June 15, 1945 in Ourous – district of Koundara – in the Archdiocese of Conakry, he began his studies in the minor seminary of Bingerville, in the Ivory Coast. Upon returning to Guinea, he completed his studies in the minor seminary at Dixinn in 1960. In 1964 he obtained the baccalaureate in the new Conakry seminar. After a period spent in Nancy in France, between 1968 and 1969 he studied theology at Sébikotane, in Senegal.

Returning to his homeland, he was appointed parish priest of Boké, where he remained from 1974 to 1976. On 13 August 1979, at the age of thirty-four he was elected Archbishop of Conakry: the youngest bishop in the world.

In the consistory of 20 November 2010, Pope Benedict XVI created him Cardinal Deacon of San Giovanni Bosco in Via Tuscolana in Rome, thus becoming the first cardinal from Guinea. On 23 November 2014, Pope Francis appointed him Prefect of the Congregation for Divine Worship and the Discipline of the Sacraments. 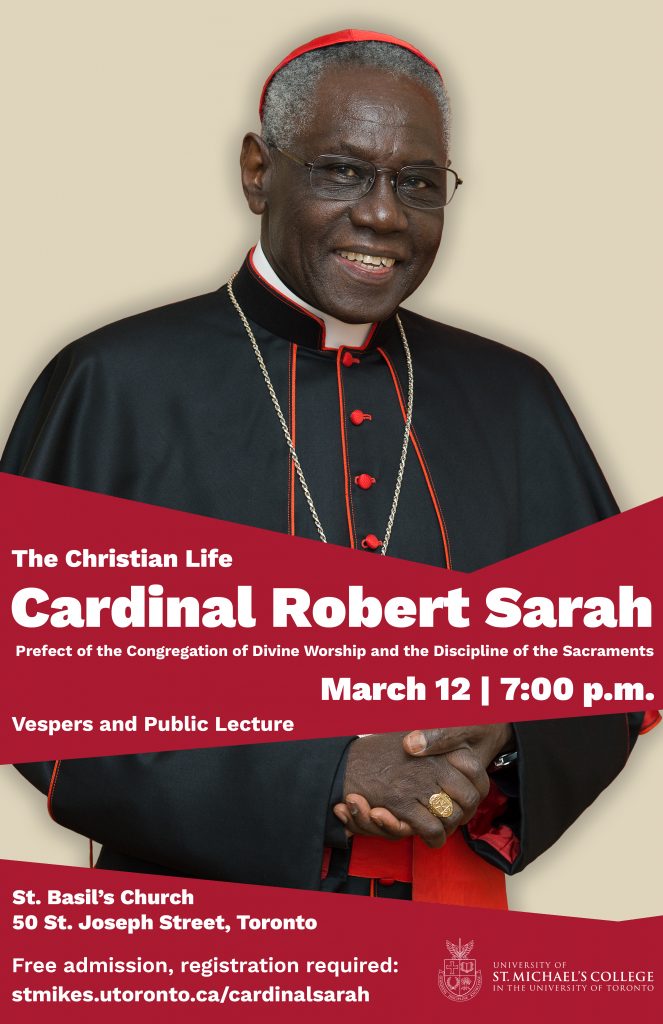