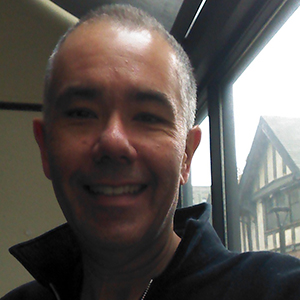 David received a Master of Library Science degree from the University of Toronto in 1997 where he was awarded an Open Master’s Fellowship in 1994 and 1995. In 1994 he received a Master of Arts in History from the University of Guelph where he was awarded the Ontario Graduate Scholarship and a University Graduate Fellowship. David studied Philosophy and Religious Studies as an undergrad at the University of Toronto’s Erindale College (UTM) and graduated with a Bachelor of Arts with High Distinction in 1991. He won the G.A. Robinson Medal as the graduate with highest cumulative grade point average in the humanities, as well as the Kaiser, Mason, Ball and Lewis Scholarship; the Dean’s Honour Award in each of the four years; and a Scholar Certificate in each of the four years.