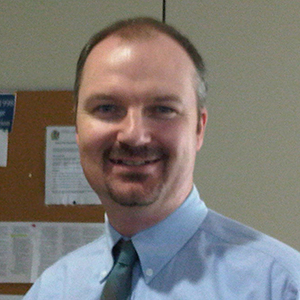 Noel is the liaison librarian for the Faculty of Theology and the Christianity and Culture Program and selects library materials to support their academic programs. He maintains a number of research guides in relevant subject areas, and assists students directly in the Academic Research and at the Reference Desk. He is also responsible for the library website and LCD screens, and for coordinating activities with the Continuing Education Division.

Noel graduated with a Bachelor of Arts degree in Classical Studies from the University of British Columbia in 1985. After working in the Library of the Vancouver School of Theology, he attended the School of Library, Archival, and Information Studies at the University of British Columbia, graduating with a Master of Library Science degree in 1988.

Noel’s career as a professional librarian began with a year at the Vancouver Public Library. In 1989 he accepted an appointment at the Salzmann Library of Saint Francis Seminary in Milwaukee, Wisconsin, where he held the position of Associate Director. After two years in Milwaukee, Noel moved to Philadelphia as Reference and Collection Development Librarian at the Ryan Memorial Library of Saint Charles Borromeo Seminary. He spent six years in Philadelphia completing a Master of Arts degree in Theology while he was there.

Noel’s research activities revolve chiefly around Jacobitism, a political movement to restore the Stuarts and their heirs to the thrones of England and Scotland. His personal website The Jacobite Heritage is widely recognised as among the most important online resources for the topic. He has given talks on specific aspects of Jacobitism and the Stuart family in Toronto, Ottawa, London (Ontario), and Modena (Italy). He is a member of the Committee for the Opening of the Process for the Beatification of Maria Beatrice d’Este.