St. Mike’s alumni returned to campus for Alumni Reunion 2019 from May 29 to June 2, where they had the opportunity to catch up with classmates, make new friends, and reacquaint themselves with the college that remains an important part of their lives.

The Alumni Affairs team organized 18 different events scheduled around reunion celebrations hosted by the University of Toronto, and in the final count, more than 600 people attended St. Michael’s special events. This year, the honoured classes ending in ’4 and ’9 came back to campus to celebrate their milestone anniversaries, including alumni returning from as far back as the class of 1949.

Some alumni traveled from as far away as New Zealand, England and Houston to participate, while others found themselves returning from a short distance away as they settled back into residence at Elmsley Place or Loretto College for the weekend.

The reunion kicked off with a SHAKER gathering at Ripley’s Aquarium with St. Mike’s young alumni in attendance, and concluded with a full house for Sunday’s Mediaeval Symposium by Dr. Alison More. A selection of photos from these and other events can be found at the bottom of this post.

Highlights from Alumni Reunion include:

“Many thanks to the staff, faculty and students who contributed to the success of Alumni Reunion It was a wonderful opportunity to connect with generations of St Mike’s graduates. Our alumni felt warmly welcomed, thoroughly enjoyed the gatherings, lectures and tours and commented on how lovely the grounds and facilities looked. The weekend was a tremendous community effort, which showcased St. Mike’s at its best.”

See you next year! If you’d like to see more photos from the weekend, please email smc.alumniaffairs@utoronto.ca. 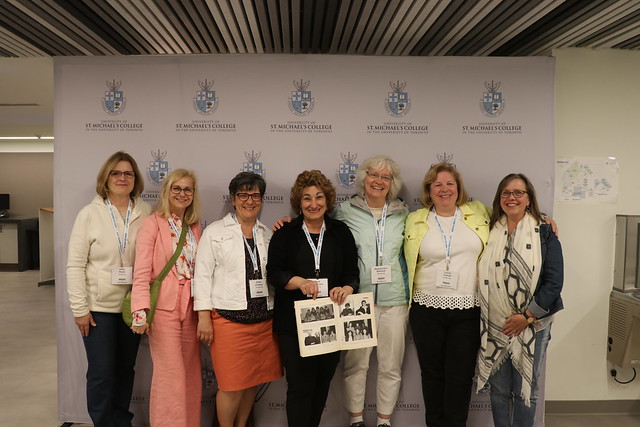 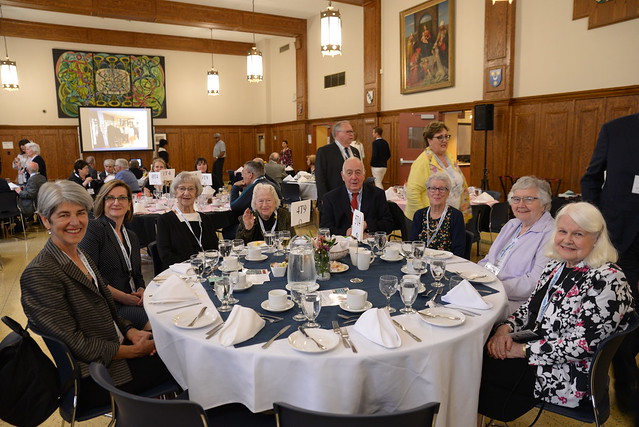 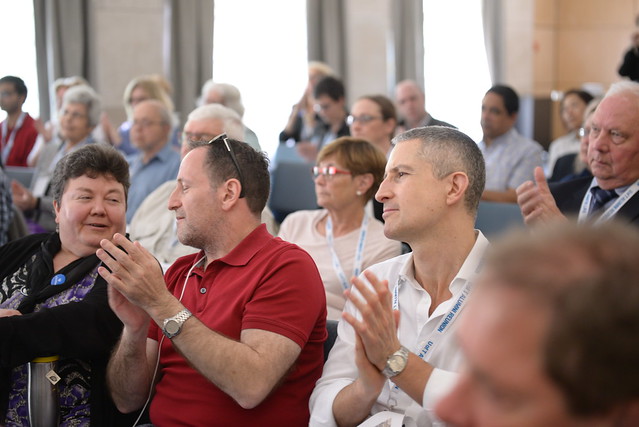 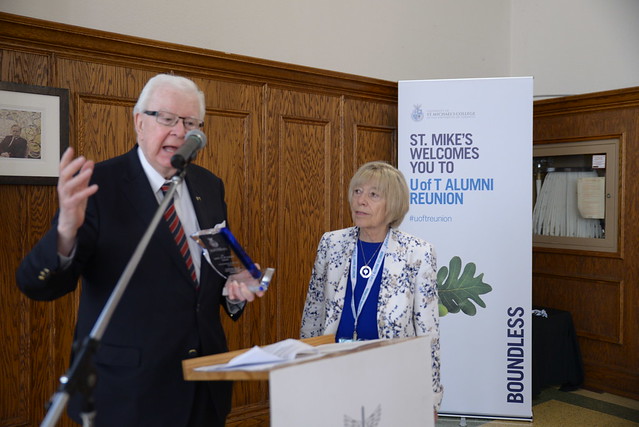 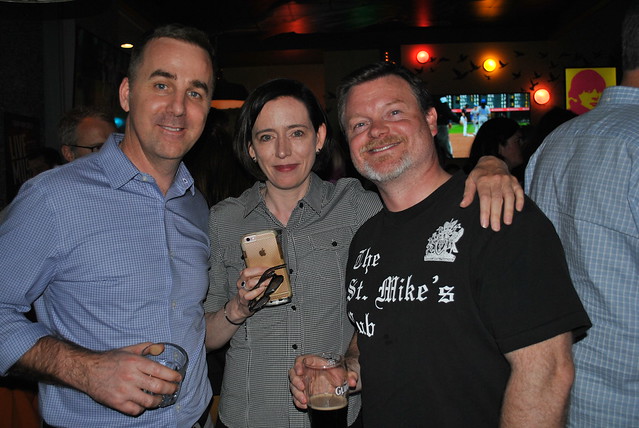 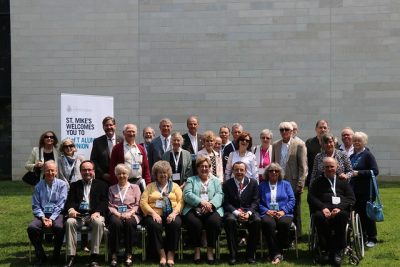 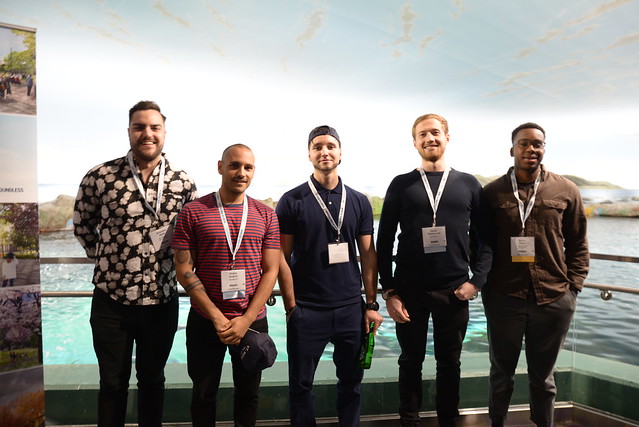 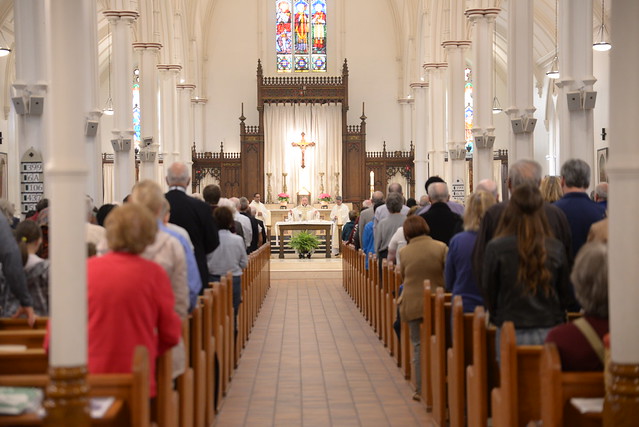